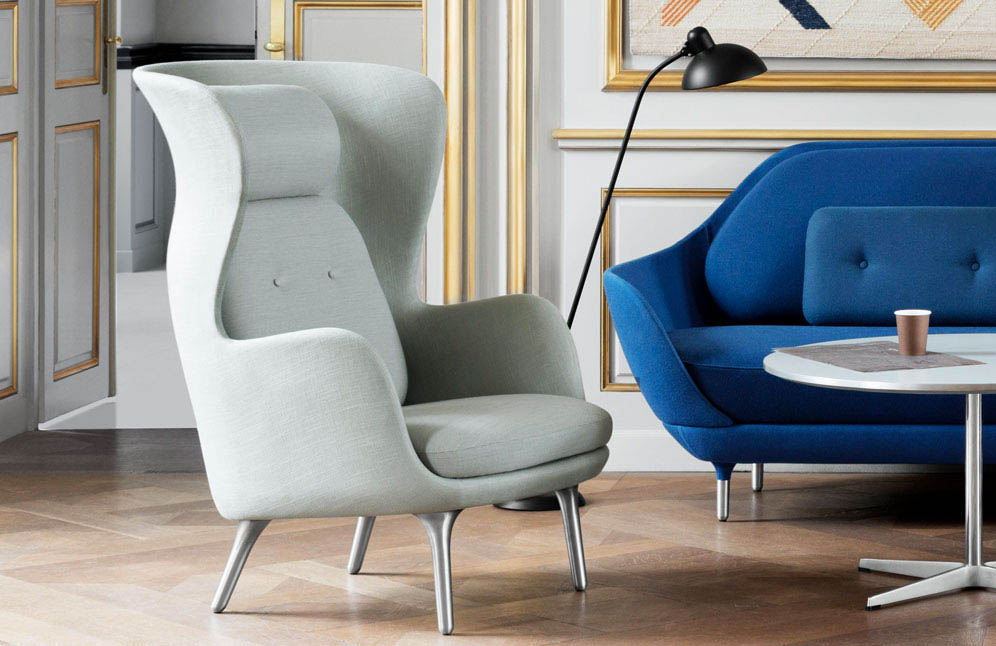 What is steam cooking?
Steamed steam is a cooking technique; in particular it is a method for "convection", that is, which transmits heat through a secondary means placed between the heat generator and the food to be treated.
Pots, casseroles and pots with a special steaming basket, steamer, steam oven, pressure cooker.
It is possible to steam even under vacuum, thanks to the use of the appropriate storage system. It is a poorly used method because it is less effective than vacuum cooking due to drowning or tampering.
What are the benefits of steaming?
Steam cooking is unanimously considered to be the healthiest cooking method, ideal - above all - to preserve the maximum vitamin and mineral content of foods.
Various advantages are attributed to the steaming of meat, fish and vegetables, compared to the use of other techniques:
Preserves more the original organoleptic characteristics of the food, not only in terms of more lively flavor, but also in appearance (color) and consistency. This is due to the treatment temperature (relatively low) and the slowness with which it reaches the heart of the food. Furthermore, it does not cause dilution of the aromatic components that remain predominantly inside the tissues.
Also thanks to the slowness and uniformity of heat transmission, does not lead to the formation of substances difficult to digest, if not toxic or carcinogenic, resulting from cooking at high temperatures (as happens for grilling or frying food). It is however not very suitable for denaturing the collagen of certain meats (used for stra-cooking or for broths) and the connective ones of cephalopod molluscs (octopus, cuttlefish, etc.). It does not require the addition of various oils and seasonings, which may added raw when cooked. In addition, the fat component that "melts" due to the heat, does not remain in direct contact with the food but falls into boiling water (which does not happen, in addition to traditional conduction techniques, even in vacuum cooking and in the vasocottura). In this way, steamed foods are easier to digest and less calories; steam is therefore a cooking method particularly indicated in the case of slimming diets
As anticipated, due to the contained temperatures and the lack of direct contact with the cooking water, the steam allows to preserve a good part of the thermolabile vitamins contained in the food (especially in vegetables) and of the mineral salts
It is a cooking method that is quite practical but not always fast. We could define that the shorter the steam cooking, the greater the quantity of vitamins preserved; sometimes however, to the detriment of digestibility.
It does not require particularly expensive pots and utensils, which among other things are simple to clean at the end of cooking with savings on the use of detergents.
Filtri
BRAND
DESIGNER
Filter by brand and designer
Filter by brand and designer
Order:
Steam Cooking Pots: 10 products
BRAND
DESIGNER
New Arrivals 2019
Steamer WMF Vitalis Aroma with glass lid28 cmn capacity 5 l
€ 150.00
New Arrivals 2020
Pressure Cooker Lagostina Clipsominut Perfect
€ 165.90
€ 139.90
Offer Shock!
Steamer Set Tognana Stainless steel 22 cm 4 liter
€ 71.00
ON REQUEST
last pieces product!